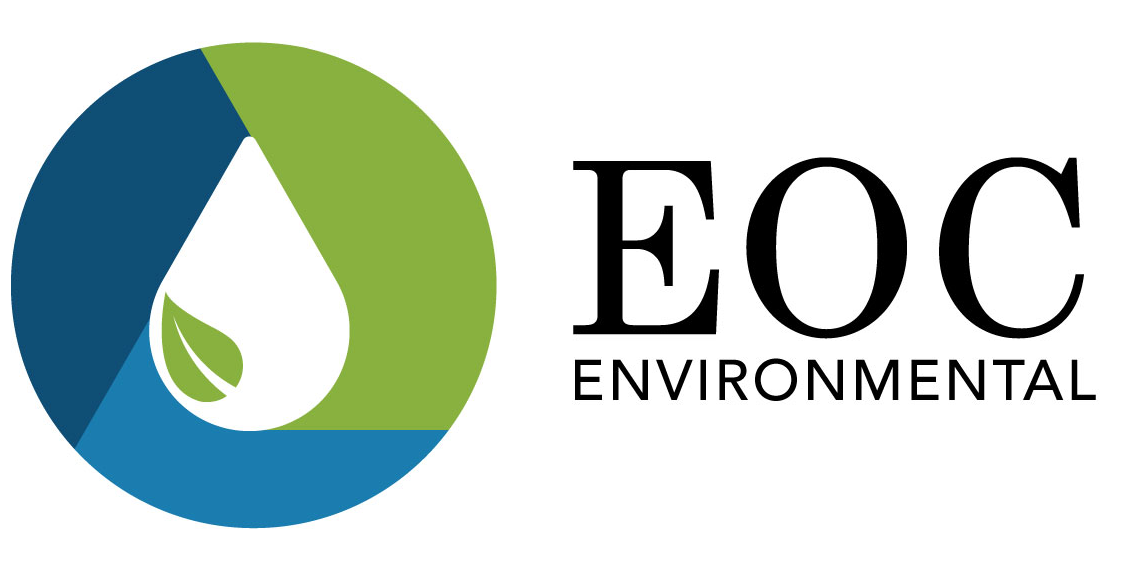 Also known as the miracle fiber, asbestos is a naturally occurring mineral made up of flexible heat-resistant fibers. There are six types of asbestos all composed of long, thin fibrous crystals that are composed of microscopic fibrils. Those fibrils can be released into the atmosphere by abrasion or disturbance and if inhaled, can lead to severe lung damage, mesothelioma, asbestosis, and other lung cancers.

Where does asbestos come from?

Asbestos occurs naturally and can be mined from the earth and its first use dates back at least 4,500 years to East Finland where it was used to strengthen earthenware pots, then Egypt, Persia, Rome, and finally to industrialized countries.

Although asbestos comes from all over the world, the main exporters are Russia, Kazakhstan, and China and was once mined from North America. Asbestos is found in large deposits or as a contaminant in talc and vermiculite. Large veins of chrysotile asbestos can be found within serpentine rock.

How was asbestos used?

When is asbestos hazardous?

Asbestos is hazardous when disturbed. The fibrils that make up the compound are microscopic and unable to be processed through our bodies. They embed themselves in our lungs when inhaled causing severe lung damage, mesothelioma, asbestosis, and other lung problems.

The toxicity of asbestos was first discovered in 1899 by H. Montague Murray but regulations were not enacted in the United States until the 1970s. While regulations were in place to limit the use of asbestos in materials, it was not banned completely and asbestos is still in use today in a limited capacity.

Most asbestos exposure was, and is, to the mine workers harvesting asbestos. In the United States, exposure is now most dangerous during building demolition and renovation due to the disturbance of asbestos containing materials.

Renovating or performing any demolition?

If you are renovating or doing any demolition in your home, it is important to take precautions to protect yourself and other inhabitants by wearing protective gear. It is also a requirement that asbestos testing must be performed prior to any renovations or demolition that may disturb building materials. This law applies no matter the age of the home.